In May 2009, the Board of Police Commissioners established the Purple Heart award. The Purple Heart is awarded to LAPD officers who sustain traumatic physical injuries during on-duty tactical situations and posthumously to the next of kin in the name of those who are killed or die of wounds received in the line of duty.

On September 15, 2011, during the inaugural ceremony of the Purple Heart awards, Reserve Officer Stuart S. Taira was one of 82 officers — dating back to 1921 — who received the honor. Officer Taira was killed as a result of a police helicopter crash on March 1, 1983. Officer Taira, an observer for the air unit, and two other officers were conducting aerial patrols following a tornado. Between patrols, the officers were dispatched to investigate a report of a burglar on a roof. As the helicopter took off, it struck a power line, which caused it to crash. The officers survived the initial impact and Officer Taira was able to exit the aircraft. Officer Taira then returned to the aircraft in an attempt to rescue his two partners. One of the helicopter’s rotors struck Officer Taira in the head and killed him. 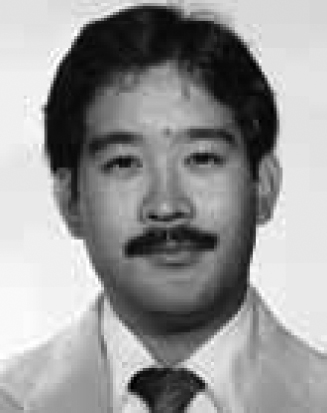