The 2022 Twice a Citizen Gala was held Saturday, May 7th in the Guerin Pavilion of the Skirball Cultural Center.

In addition to recognizing the LA Police Reserve Corps Officers of the Year, the Twice a Citizen Awards were presented to; Wendy Garen, Community Leader; and, Joe Mantegna, actor, producer and humanitarian. Thank you to all who helped make this event a success. If you were not able to attend but would like to make a donation, you may do so by using the following link.

Reserve Police Officers of the Year 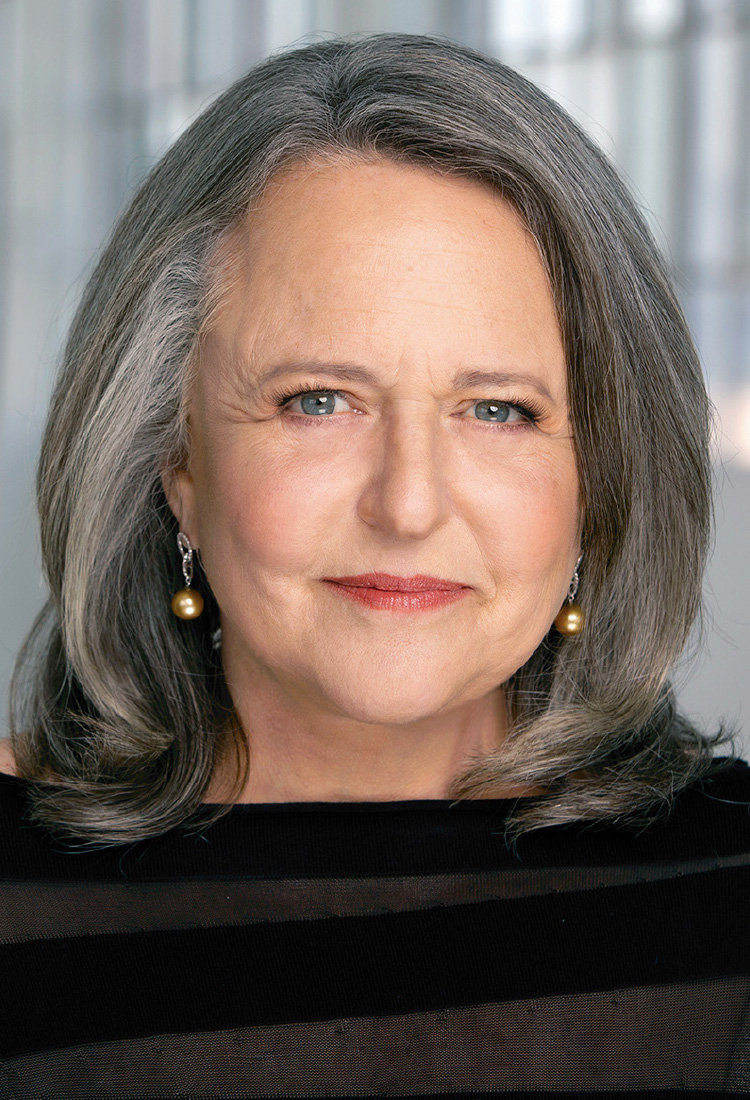 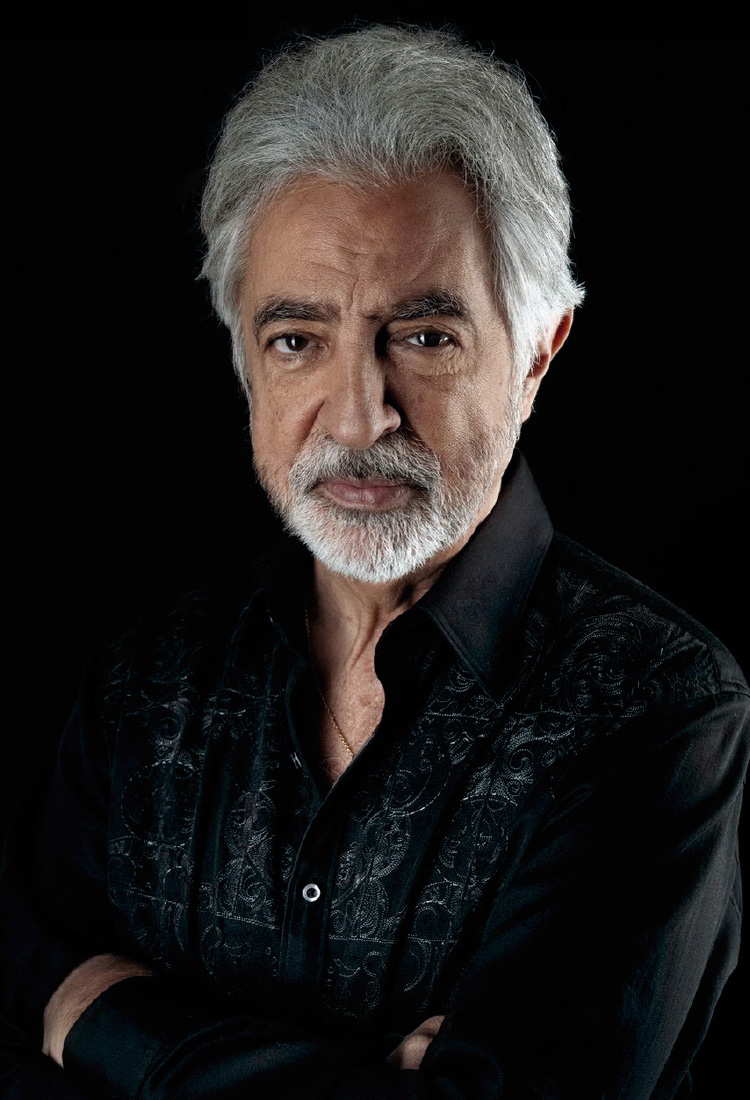 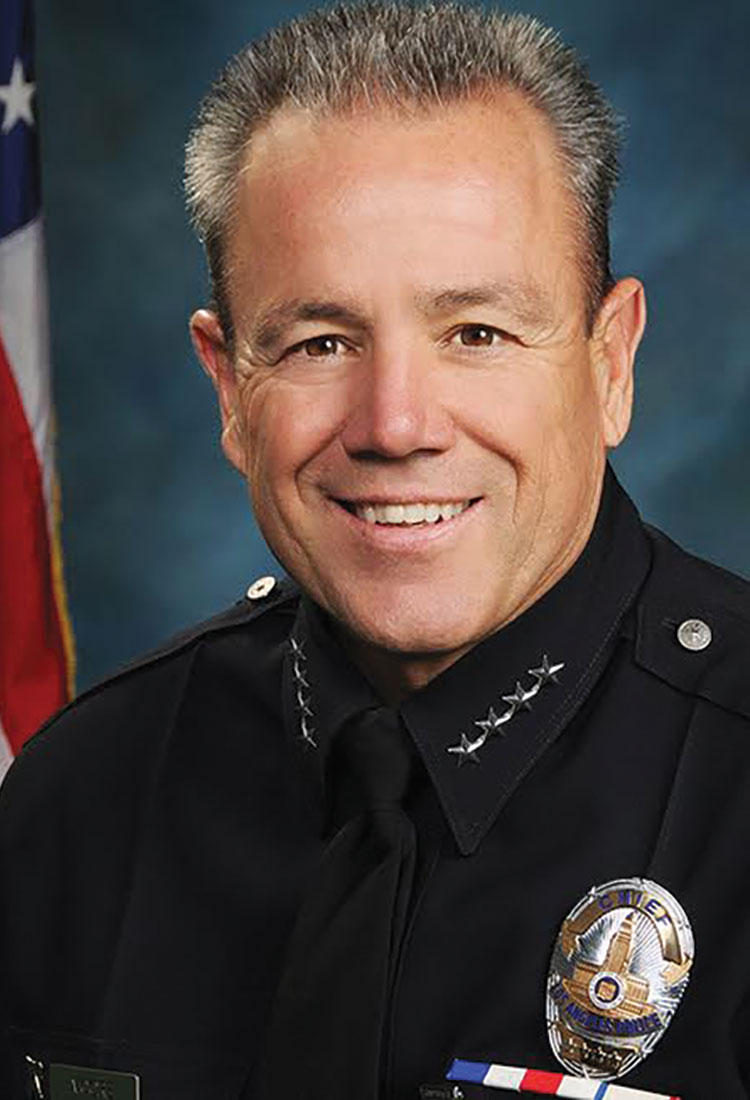 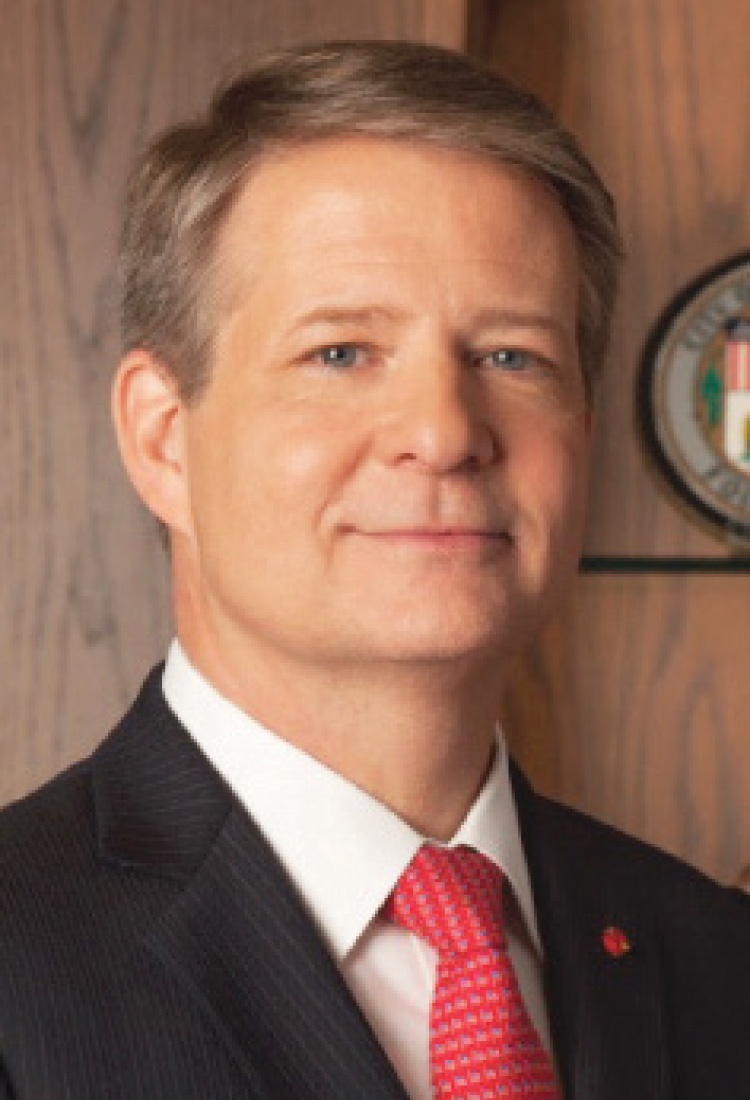 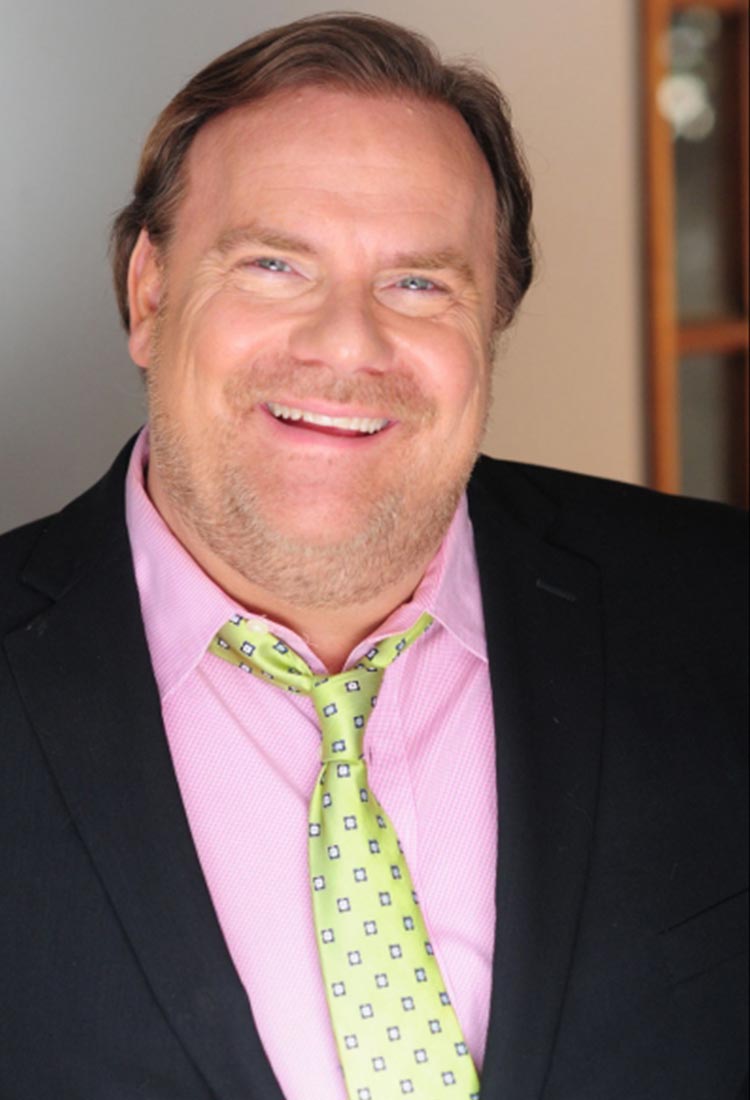