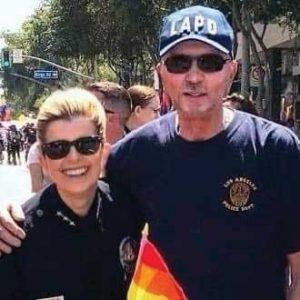 Former Specialist Bruce M. Remick passed away on January 2, 2021, in Los Angeles. He served with the LAPD from January 3, 2007, to July 19, 2011, and was last assigned to Hollywood Area. He became co-chair of both Hollywood’s and West Bureau’s Community Police Advisory Boards (C-PAB), and was a member of the Neighborhood Justice Panel and the Mayor’s Crisis Response Team. He is pictured here with Assistant Chief Beatrice Girmala. 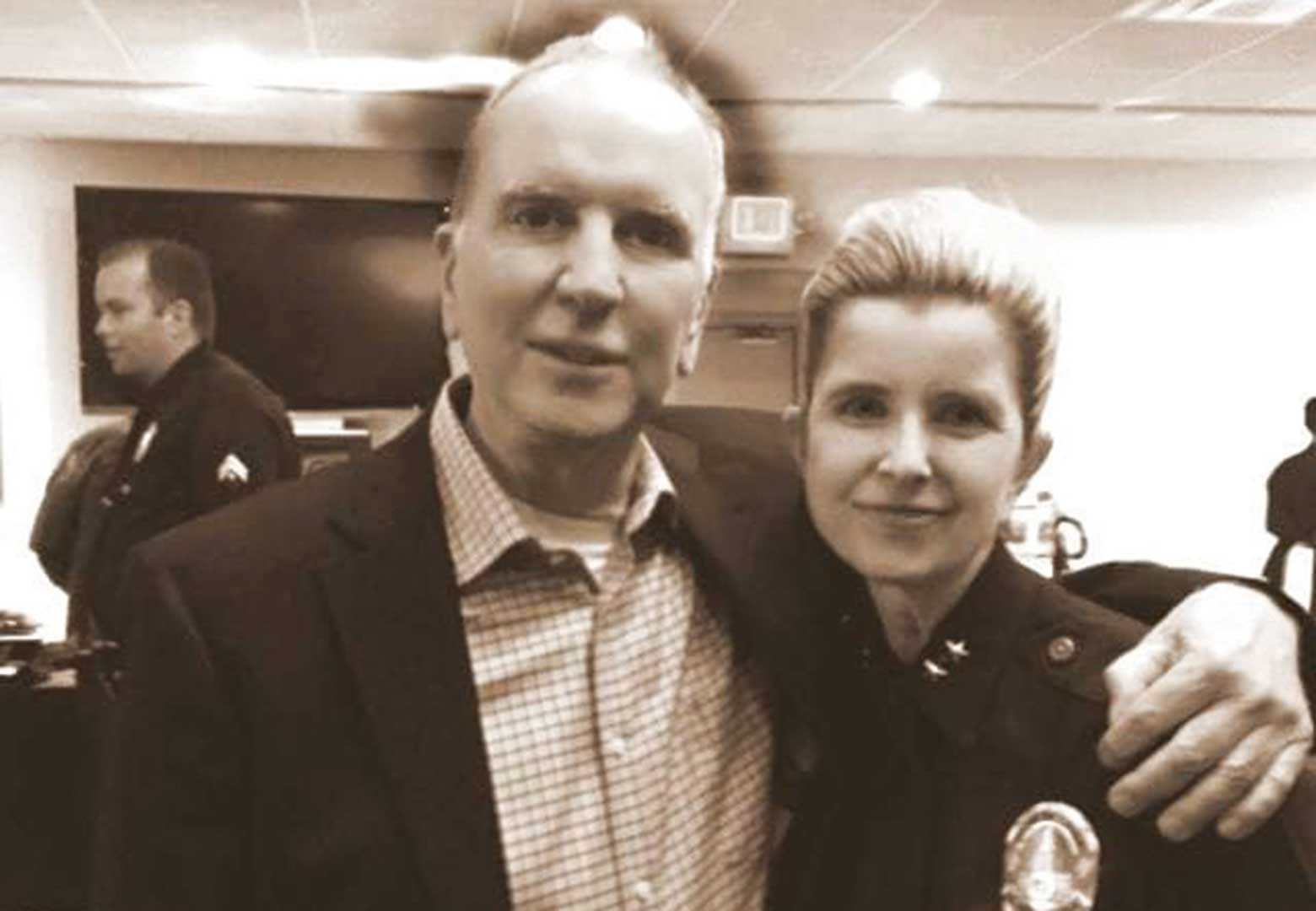