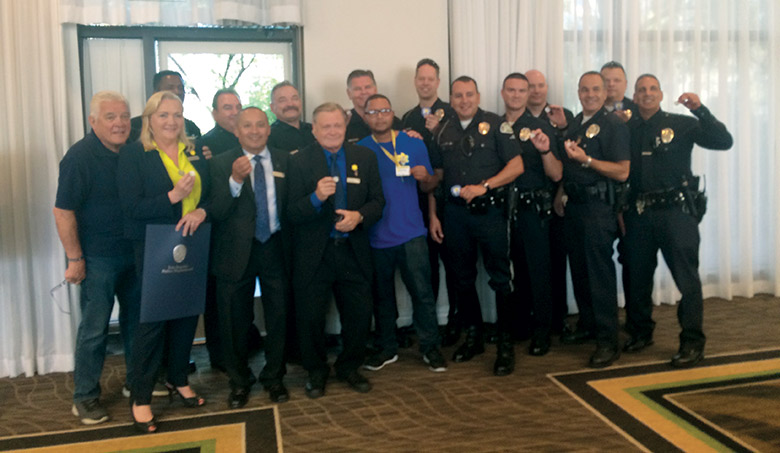 On Thursday, September 24, 28 special Sunshine Kids were sworn in as Los Angeles police officers for the day, then rode in a Code 3 motorcade from the Sheraton Universal Hotel to Raleigh Studios in Hollywood.

The children, who are seriously ill with blood disorders and cancer, were in Los Angeles with their medical support team and local Sunshine Kids directors for the annual California Fun Time Fantasy Trip. This was our 10th year of supporting this great event! 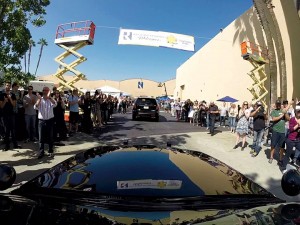 As the kids walked on the red carpet, they were treated to special music by the LAPD Concert Band, directed by Dr. Don Holcomb. The LAPD has supported this event for the last five years and really adds a special touch. The Sunshine Kids received ID cards, Junior Police badges, gift bags, and quilts from the local chapter of Project Linus, then were treated to a special flyover by the LAPD Air Support Division.

At the end of the rooftop ceremony, the kids were escorted to the waiting black-and-white vehicles, with lights on, and the motorcade departed for Raleigh Studios. When the motorcade arrived, Chief Beck was there along with Deputy Chief Murphy to greet the kids and join them for lunch.

I want to thank all the command staff for supporting this event for 10 years. A special thanks to WTD and other full-time officers who have also supported this event for the past decade. We could not do this without their participation and support. This year the Community Relationship Division attended and supported the event. They will be coordinating it in the future.

I have left the best for last — to thank all the LAPD reserve police officers who have supported this event every year. Many of you have attended all 10 years, and truly it would not be possible without your support. As you all know, this is a life-changing event for every Sunshine Kid and their families. I have been honored to help coordinate every year, but it is you who have made this a model for other law enforcement agencies across this country that also work with the Sunshine Kids organization. 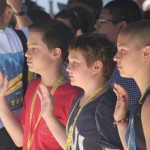 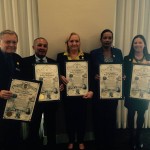 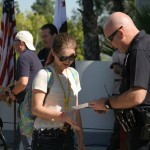 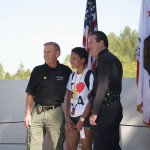 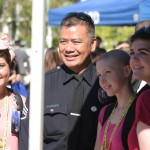 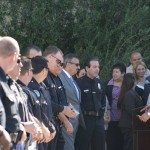 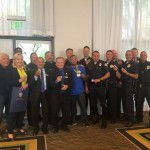 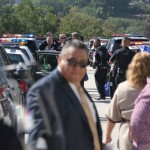 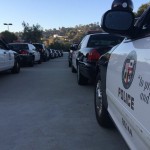 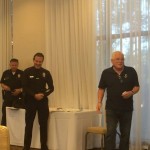 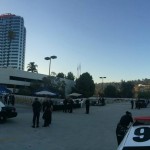 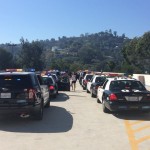 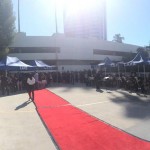 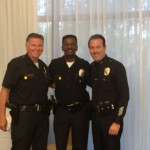 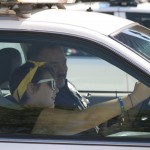 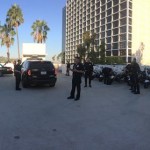 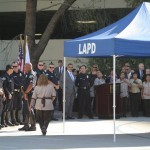 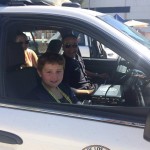 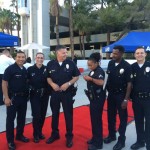 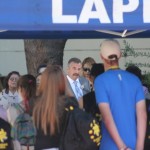 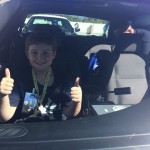 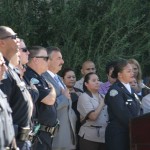