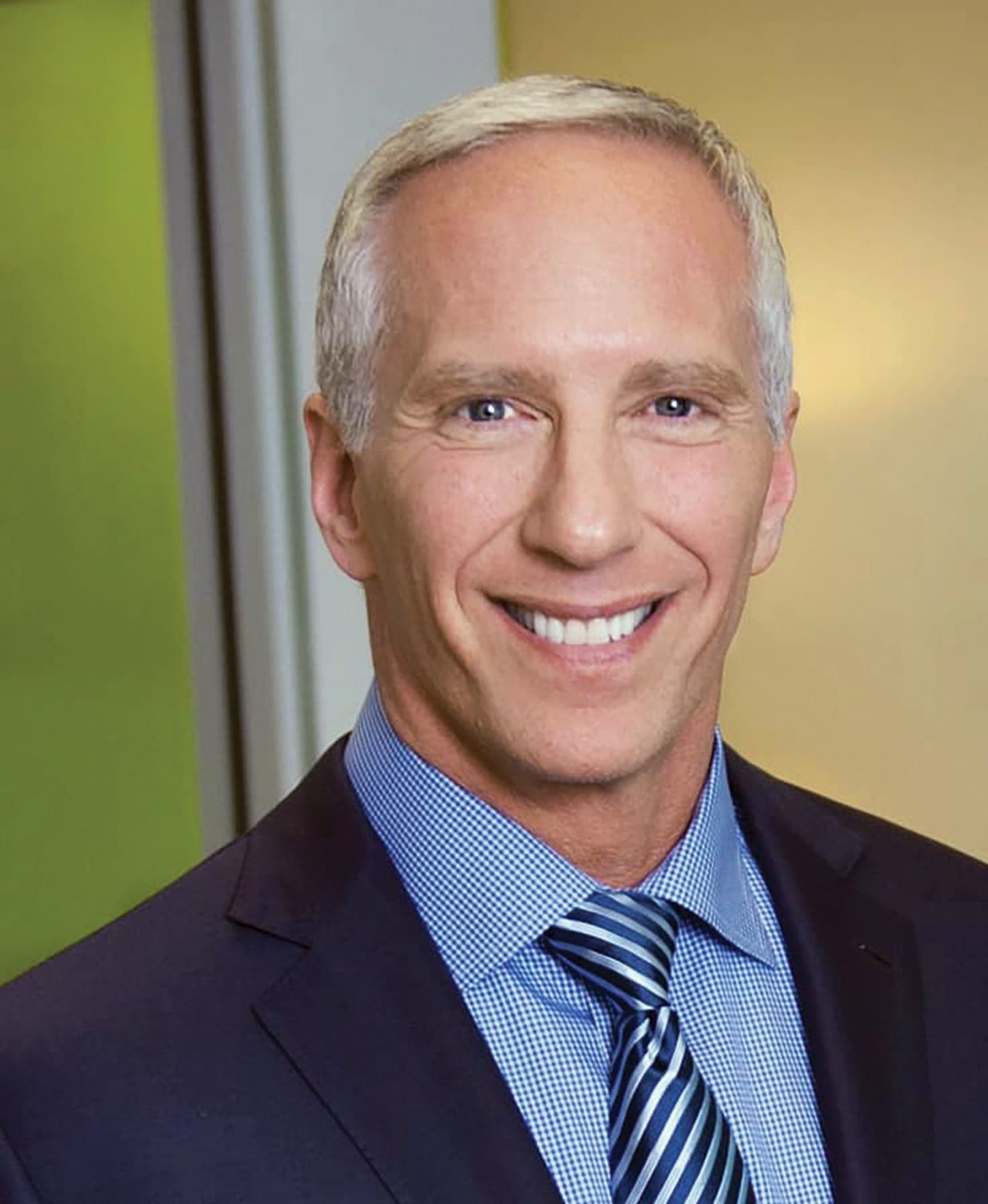 From the Los Angeles Police Museum: “With more than 35 years of experience in multiple industries, Steve Robinson has been an integral participant in over 50 operational transformation efforts in various corporations, serving as an interim CEO/COO or advisor for over 30 companies undergoing transitions. He has founded four of his own ventures and serves on several boards of directors. Committed to the community, he donates thousands of hours as an LAPD reserve police officer and has established a charitable organization that supports several LAPD divisions. The Los Angeles Police Museum is honored to present him with the 2022 Jack Webb Award.”