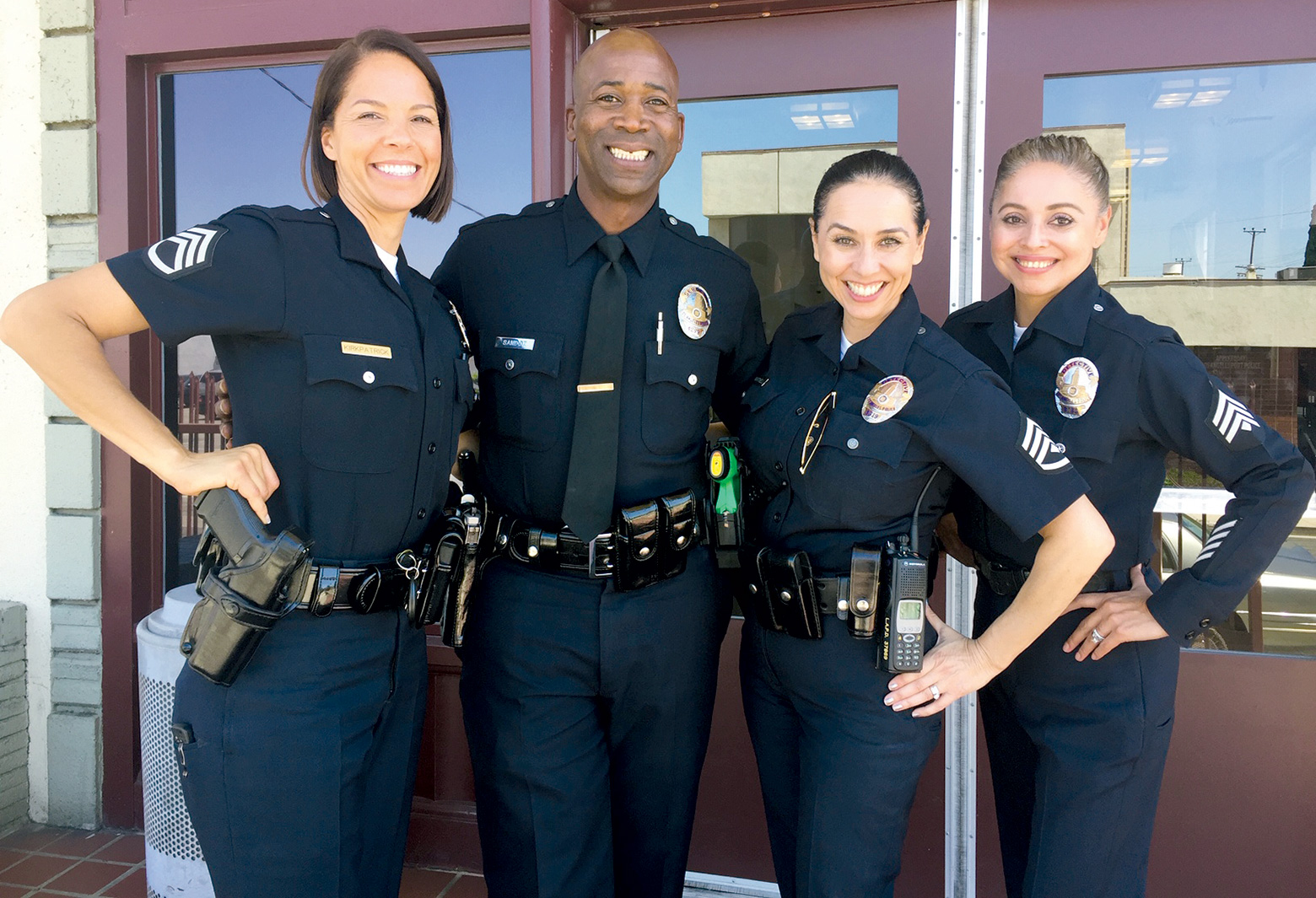 Editor’s note: As we were going to press, Sergeant Sandoz was named OIC of the Reserve Unit, within the Community Outreach and Development Division. We asked him to introduce himself.

In 1994, I joined LAPD and, upon graduating, was assigned to “The All-American Division,” 77th Street Area. My other assignments included Area and Central Traffic Division as well as several specialized assignments, such as Special Problems Unit and hype, gang and bicycle units.

I’m a married father of three sons, one of whom is also an LAPD officer. My wife is an LAPD sergeant.