The Reserve Motor Unit was formed in 2005 and is assigned to West Traffic Division. There are currently nine members on the team, with experience levels ranging from 16 to 36 years. Unlike today’s drought conditions, 2005 was the second-wettest year in California history. To recognize completion of the already difficult LAPD motor school in the rain, the instructors presented each graduate with a trophy featuring a duck. From that trophy came the nickname “the Motor Ducks.” 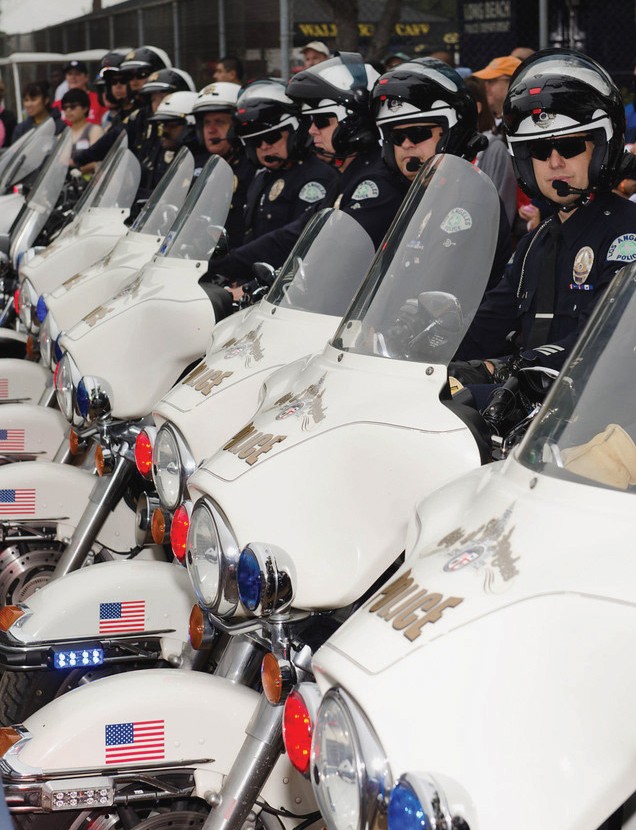 One of the best things about being a reserve motor officer, aside from the opportunity to work with a great team, is the variety of details we work. This year has been full of citywide and even national events. In addition to the usual traffic enforcement details, DUI checkpoints and static displays common to the life of a motor officer, the team participated in street racing details, protest marches and crime suppression details throughout the city. Sadly, there were a few funerals in there, too — for Officer Chris Cortijo and retired Reserve Officer Andrea Friedman.

Sunshine Kids is always a top priority for the team. The Reserve Motor Unit performed the first escort for this very special organization in 2006 and has supported it every year since. The escort starts at the Universal Sheraton and ends at Raleigh Studios in Hollywood. What makes it unique is that it’s all done under Code 3 conditions, lights and sirens blazing away. The only other person to get that treatment is the president of the United States. 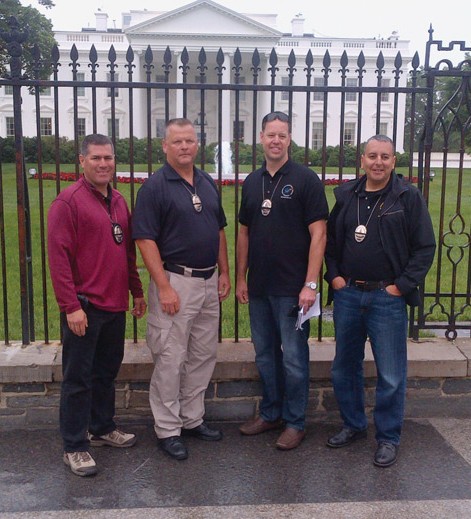 Another premier event is the red carpet at the Academy Awards. For eight of the past nine years, the Reserve Motor Unit has ensured the safety of the stars and dignitaries attending the event as they navigate in and around the limousines on the red carpet. It takes precise coordination to control the movement of thousands of people and hundreds of huge cars to make sure Hollywood’s biggest stars don’t get their freshly polished toes run over.

This year, the Reserve Motor Unit was honored to participate in the Police Unity Tour and National Police Week in Washington, D.C. The Police Unity Tour is a cycling-oriented organization that raises awareness about  officers killed in the line of duty and raises funds for the National Law Enforcement Officers Memorial in Washington, D.C. With chapters across the country, each year they sponsor a three-day bicycle ride from various starting points, all converging on the memorial on the first day of Police Week. The Reserve Motor Unit piloted this event for the Department in 2009, sending nine motor officers to Virginia and escorting 160 bicycle riders to the memorial. This year, we sent five motors to augment a group of 17 full-time motor officers escorting 350 bicycle riders from Somerset, New Jersey, to Philadelphia and Baltimore, and then into Washington, D.C. For some of us, this is our third year of participation in this event. If you haven’t been to the memorial, I highly recommend it, especially during Police Week. Special thanks to the Reserve Foundation for its financial support for this event.

The Department is accepting applications for motor school and reserve officers are welcome to apply. Please see the email from Sergeant Martinez for the application form. The Reserve Motor Unit would love to add some new members to the team, and we are willing to coach interested officers in the riding skills necessary to complete the course. I’ve been a reserve officer for 25 years, but the last 10 years on motors have been the most fun and rewarding. Give it a try, and you too can be a Motor Duck. 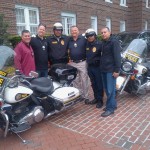 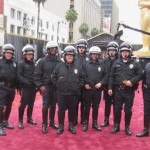 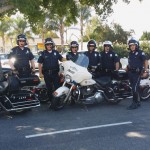